Scheduled for completion in the second quarter of 2021, the Port Arthur Terminal represents a capital
investment of more than $130 million that is expected to bring more than 1,200 direct and indirect
construction jobs to the City of Port Arthur and Jefferson County as well as more than 40 full-time jobs
once the facility begins commercial operations.

“USDG is pleased to be part of the Port Arthur community and construct the first-of-its-kind destination
terminal,” said Dan Borgen, US Development Group CEO and President. “By giving producers in the
Canadian oil sands a safe and efficient means of transporting product to U.S. Gulf Coast refineries and
manufacturers, we anticipate the new terminal will represent a long-term investment for USDG with
continued growth. We look forward to playing a role in the economic prosperity of Port Arthur and
Jefferson County in the coming years. Moreover, USDG’s patented DRUbit™ process produces a nonhazardous transportation product that has great economic benefits for Port Arthur area refineries.”

“We would like to recognize several city and county leaders who were instrumental in making the Port
Arthur terminal project come to fruition, including the Honorable County Judge Jeff Branick and the
Jefferson County Commissioners, the Honorable Mayor Thurman Bill Bartie and the Port Arthur City
Council, City Manager Ron Burton and their combined staffs. We appreciate their leadership and ongoing
collaboration throughout the site selection and proposal process as well as the supportive business
environment they have created that helped us decide to locate the project here. We also wish to thank
Larry Kelley, Director and CEO of the Port of Port Arthur, and Floyd Batiste, CEO and Executive Director of
the Port Arthur Economic Development Corporation for their support in helping move the project
forward. As a company with employees and contractors that call Port Arthur and Jefferson County home,
USDG is committed to being a valued corporate member of the community.”

Strategically located close to key infrastructure and waterways, the Port Arthur terminal expands USDG’s
network of crude oil destination terminals and will facilitate access of Western Canadian heavy crude to
the Gulf Coast and other markets. The new DRUbit™ facility will allow Canadian heavy crude extracted
from northwestern Canadian tar sands to replace competing feed stock from other imported sources,
which are either becoming prohibitively expensive, or politically arduous. Project features include rail
unloading, marine barge loading and unloading, tank storage and blending, and pipeline connectivity to
the nearby Phillips 66 Beaumont Terminal, giving customers access to a large network of refining and
marine facilities. In addition to handling DRUbit™, the facility provides future growth opportunities for
other bulk-liquid commodities including refined products, feedstocks, intermediates, chemicals, and
biofuels, as well as dry-bulk aggregates, laydown storage, and railcar storage-in-transit (SIT).
“We appreciate the dialogue and collaboration with the team at US Development Group throughout the
planning and approval process,” said Jefferson County Judge Jeff Branick. “We were able to come together
for a common purpose that will benefit Jefferson County citizens and the local oil industry alike. The
completed facility will have an ongoing positive economic impact on this community.”

“US Development Group’s terminal project will greatly benefit Port Arthur’s thriving downstream energy
community with the construction of their patent DRUbit™ technology rail logistics facility, which will
safely process and deliver heavy feedstock to local and regional industrial refineries,” Port Arthur City
Manager Ron Burton said. “The company’s investment and their commitment to creating jobs for our local
residents will have a tremendous economic impact for the community. We look forward to establishing
this new partnership with a company committed to making Port Arthur attractive for other investments
and community development projects to be initiated here in the near future.”

About US Development Group, LLC
US Development Group, LLC (“USDG”) and its affiliates are engaged in designing, developing, owning, and
managing large-scale multi-modal logistics centers and energy-related infrastructure across North
America. USDG solutions create flexible market access for customers in significant growth areas and key
demand centers, including Western Canada, the U.S. Gulf Coast, and Mexico. Among other projects,
USDG, along with its partner Gibson Energy, Inc., is pursuing long-term solutions to transport heavier
grades of crude oil produced in Western Canada through the construction of a Diluent Recovery Unit at
the Hardisty terminal, which is expected to be placed into service in the second quarter of 2021. USDG is
also currently pursuing the development of a premier energy logistics terminal on the Houston Ship
Channel with capacity for substantial tank storage, multiple docks (including barge and deep-water),
inbound and outbound pipeline connectivity, as well as a rail terminal with unit train capabilities. For
additional information, please visit www.usdg.com. Information on websites referenced in this release
are not part of this release. 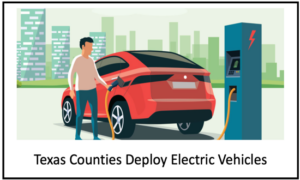 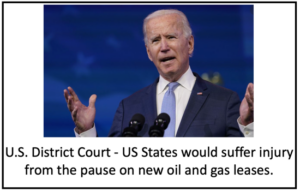 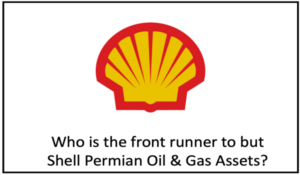 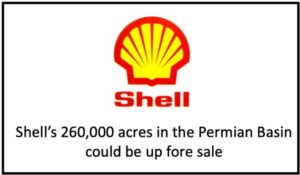 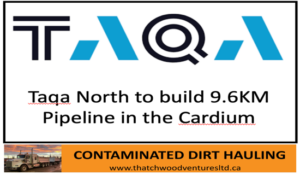 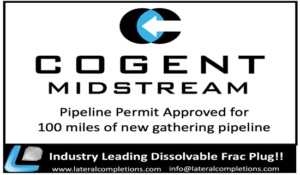 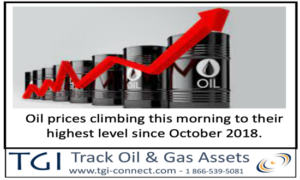 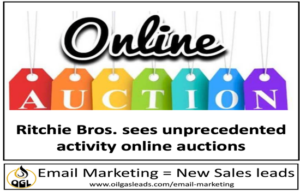 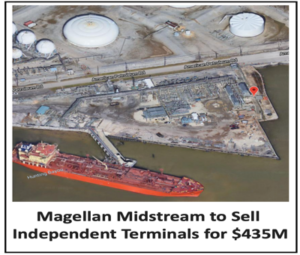 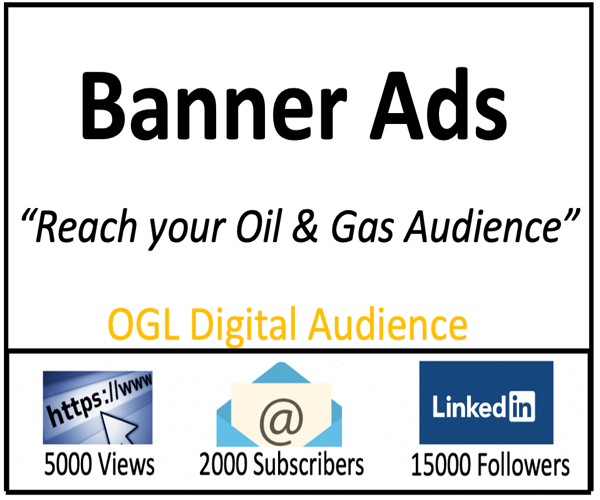