FISHER Field – Foster Creek Thermal Project project began operating as a pilot in 1997 and has been operating commercially since 2001. It was the first commercial oil sands project to use SAGD technology. It is located about 330 kilometres northeast of Edmonton on the Cold Lake Air Weapons Range — an active Canadian military base.

04-15-095-07W4 Location – Sunrise Thermal (SAGD) The Sunrise project is 100% owned and operated by Cenovus. Sunrise is about 60 kilometres northeast of Fort McMurray, Alberta and its reservoir sits roughly 200 metres below the surface. The facility began operating in 2015.

Lloydminster Thermal – include 11 producing assets using SAGD technology. The production is supported by a network of facilities and pipelines in the region that transport oil from our field locations to our Lloydminster Upgrader, asphalt refinery and other Cenovus assets.

Elmworth/Wapiti Fields – located in northwest Alberta and northeast British Columbia. It is a mature area that was historically developed with conventional vertical well technology but Cenovus has shifted to horizontal drilling in its development programs to unlock the vast resource potential.

Kaybob/Edson Fields, which is situated in west-central Alberta including the Peco and Wolf plants.

Clearwater area is in west-central Alberta. Cenovus operates natural gas processing facilities in the area, including the Sand Creek and Alder plants. 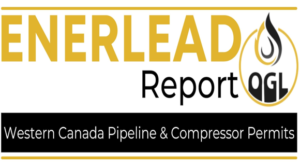 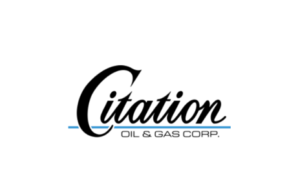 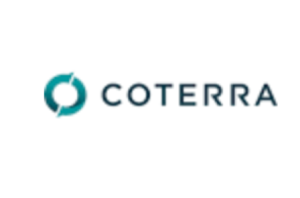 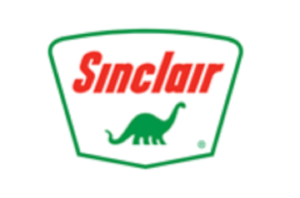 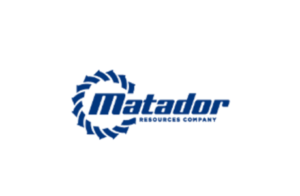 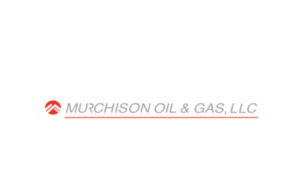 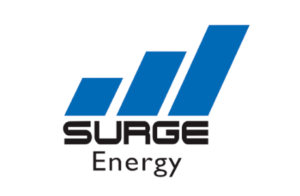 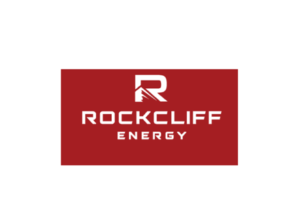 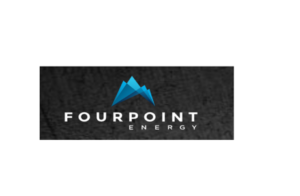 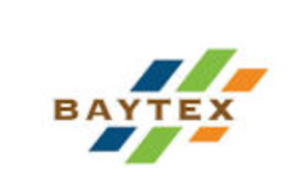 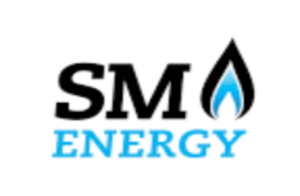