The terminal can partially load very large crude carriers (VLCCs), tankers that can carry as much as 2 million barrels of oil.

Enbridge has previously said it wanted to boost its presence on the U.S. Gulf Coast, which is also an important refining hub for Canadian heavy oil. Demand for heavy crude has strengthened with output reductions in Venezuela and Mexico.

The deal fits with Enbridge’s sustainability focus, as the terminal includes plans to develop up to 60 megawatts of solar power capacity, and may be suitable longer-term for carbon capture and storage, said Patrick Kenny, analyst at National Bank of Canada.

Other assets in the transaction include Moda’s Viola pipeline, Taft Termina and Cactus II Pipeline.

Enbridge said the deal would be initially funded with current liquidity and the acquired assets would immediately add to Enbridge’s distributable cash flow per share and earnings per share.

Moda’s founder, Javier del Olmo, will join Enbridge as a vice president, the company said in a statement. 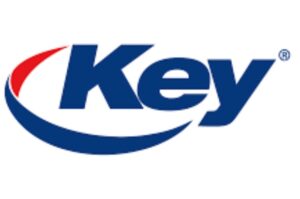 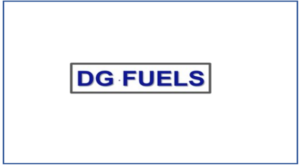 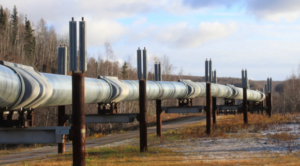 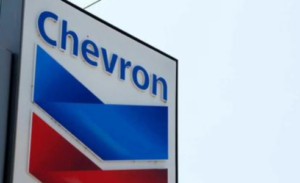 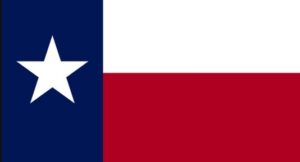 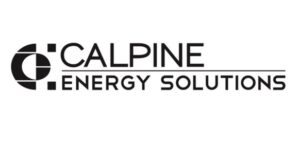 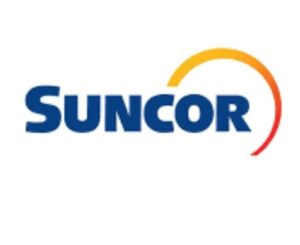