Spending on low-carbon projects will increase by $60 billion this year, 10% higher than 2022, led by wind developments but helped by a significant rise in funding for hydrogen and carbon capture, utilization and storage (CCUS) infrastructure, Rystad Energy research shows. The growth in total spending is a slowdown from recent years – which averaged 20% annual increases – as cost-conscious developers tighten their purse strings after two years of soaring prices.

Investments in green sectors surged 21% in 2022 to overtake related oil and gas spending for the first time, but inflation-spooked developers seem set to rein in spending growth this year. However, as inflationary pressure weakens, we expect spending to rebound.

Investments in the geothermal, carbon capture, utilization and storage (CCUS), hydrogen, hydropower, offshore and onshore wind, nuclear and solar industries are set to hit $620 billion in 2023, up from about $560 billion last year. Service segments included in our calculations include project equipment and materials, engineering and construction, wells, operations and maintenance, and logistics and vessels.

Solar and onshore wind will contribute the most by a sizable margin. Spending on solar investments will total $250 billion this year, rising only 6% over 2022. However, thanks to the falling cost of polysilicon, the primary cost driver of solar PV cells, capacity growth will be more substantial than dollar investments suggest. Despite a relatively insignificant rise in investment value, installed capacity is expected to swell by roughly 25% to 1,250 gigawatts (GW).

Spending growth will vary widely across industries. Hydrogen and CCUS are expected to see the most significant annual increase, growing 149% and 136%, respectively. Total hydrogen spending will approach $7.8 billion in 2023, while CCUS investments will total about $7.4 billion.

Low-carbon investments are more short-cycled than the fossil fuel industries and are, therefore, more sensitive to inflationary pressures. Project plans, permitting activity and awards from companies and governments indicate this year’s expected investment growth. Based on likely activity, investments for each project were calculated based on specific characteristics and where we forecast unit prices across 2023. 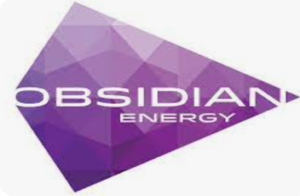 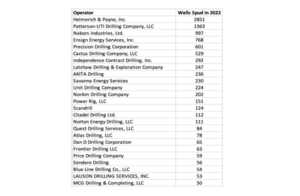 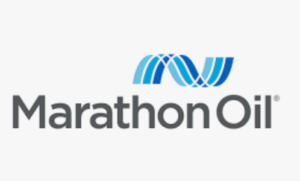 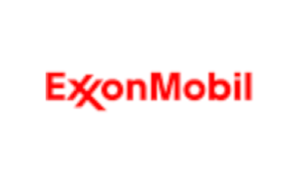 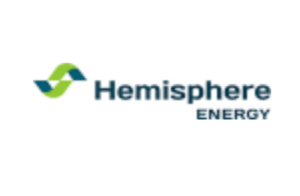 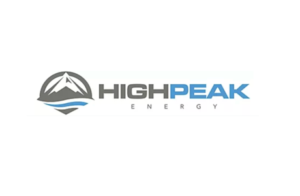 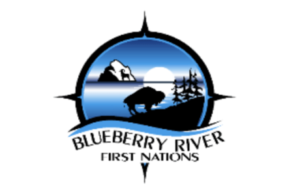 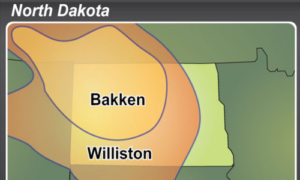 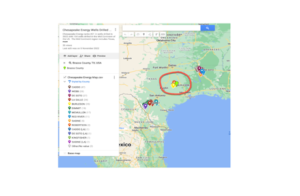