We are tracking 160 Oil & Gas Operators that drilled 720 wells located in Texas, Oklahoma, New Mexico & Louisiana over the month over February. 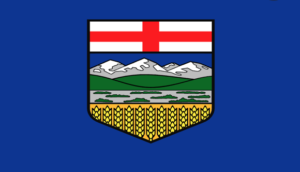 Basins included in the spud report;

Barnett Shale gas play refers to an extensive gas development project covering portions of at least 18 counties in the northeast portion of the Bend arch Fort Worth Basin in Texas.

Delaware Basin is a hydrocarbon rich sedimentary basin that lies within the Permian Basin. The Delaware Basin covers around 6.4 million acres in far West Texas and South Eastern New Mexico.

Eagle Ford in Texas is the most mature tight oil play in the Lower 48 current, oil and natural gas production of 2.5 million barrels of oil equivalent per day. Measuring 400 miles long and 50 miles wide along the Texas Gulf Coast