Oxy plans to allocate $2.9 billion for its capital budget for 2021 to sustain its oil and gas production at 1,143 Mboed.  Oxy to spend 40 percent of 2021 capital budget in Permian Basin.

Oxy is also investing some capital to clean up its carbon emission profile. The company has ambitious targets of reaching net-zero emissions associated with its operations by 2040 and achieving net-zero emissions related to the use of its products by 2050. For example, it signed an agreement to purchase solar power for its oil and gas operations in the Permian Basin. It’s also leveraging its expertise in using carbon dioxide for enhanced oil recovery to capture and store atmospheric carbon dioxide. It hopes that by offering net-zero oil and gas, it can continue fueling the global economy without contributing to climate change. 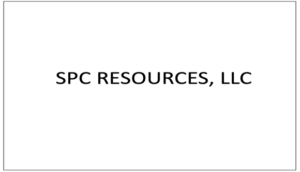 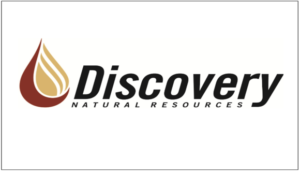