ARTIS EXPLORATION LTD. IS A PRIVATELY HELD COMPANY EXPLORING FOR SCALABLE RESOURCE OPPORTUNITIES IN WESTERN CANADA.   Primary an oil producer in the Duvernay shale play in the TWINING & HUXLEY field.

However, the Duvernay’s oil resource is much smaller than the remaining bitumen reserves in Alberta’s oil sands (165 billion barrels). The Duvernay’s marketable gas resource (76.6 Tcf) is smaller than other unconventional gas resources in the Western Canada Sedimentary Basin, such as the Montney Formation (449 Tcf), Liard Basin – (219 Tcf) and Horn River Basin (78 Tcf).

Located a short 30 minute drive east of Edmonton on Hwy. 15, the town of Lamont was described by settlers as “the nicest open country a person could wish for”. This progressive, growing community of over 1700 provides relaxed country living with all the amenities of a larger centre.

Primary a gas with liquids play targeting the UPPER MANNVILLE in the FERRIER field.  They have drilled 15 wells in 2021 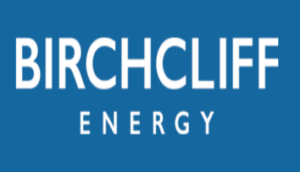 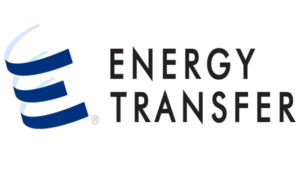 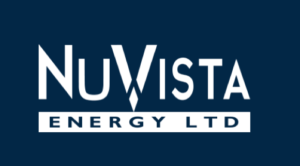 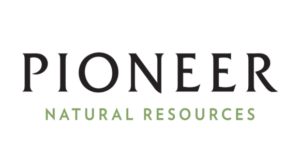 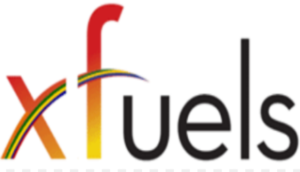