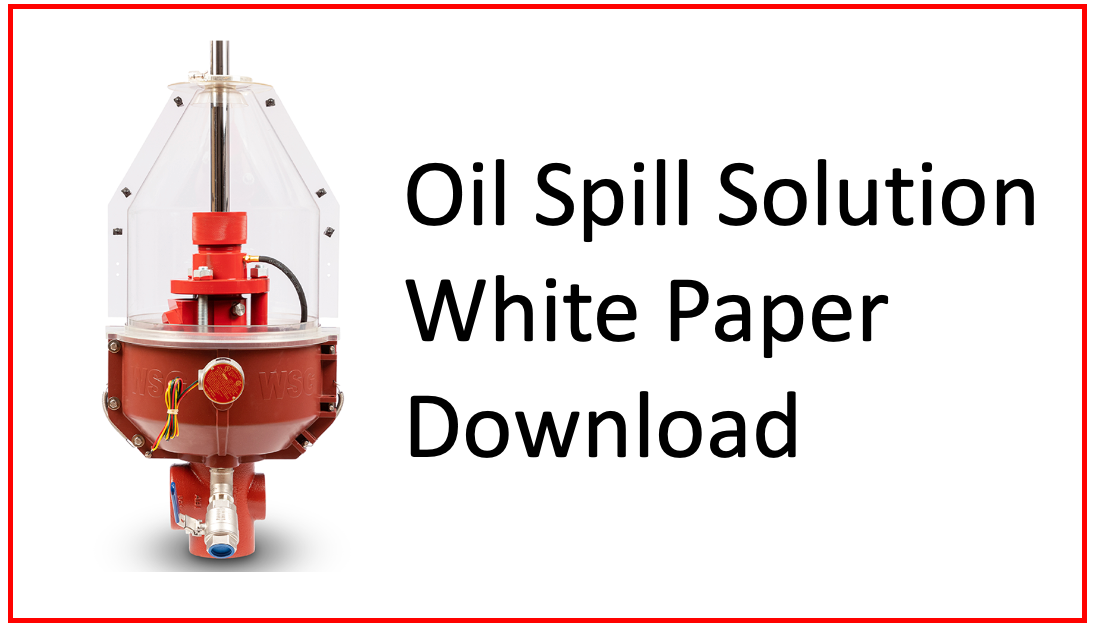 ARC Resources Ltd. is the largest pure-play Montney producer and one of Canada’s largest dividendpaying energy companies, featuring low-cost operations and leading ESG performance. ARC’s investment-grade credit profile is supported by commodity and geographic diversity and robust risk management practices around all aspects of the business. ARC’s common shares trade on the Toronto Stock Exchange under the symbol ARX.

Properties in the Smoky River Region include Karr, Kakwa all located southwest of Grande Prairie, Alberta. The primary reservoirs being developed are the Dunvegan, Cardium, and Montney resource play.

Birchcliff Energy (formerly investment shell Scout Capital) is an oil and gas exploration and production company that operates in Alberta, and has estimated proved and probable reserves of 46.5 million barrels of oil equivalent. It produces about 10,000 barrels of oil equivalent per day. Formed in early 2004, Birchcliff Energy acquired Scout Capital in a reverse merger and became publicly traded. The proceeds of its public offering were used to fund the purchase of a natural gas processing plant and gas-producing properties in the Peace River Arch area.

The low operating costs of the Pouce Coupe Gas Plant and related infrastructure give the Corporation a strong competitive advantage over others paying for third-party natural gas processing. The Pouce Coupe Gas Plant is a key component in positioning the Corporation as a low-cost finder and producer of natural gas on the Montney/Doig Resource Play.

In 2018, the Corporation completed the Phase VI expansion of the Pouce Coupe Gas Plant, which expanded processing capacity to 340 MMcf/d from 260 MMcf/d. The expansion was completed on schedule and on budget.

Canadian Natural’s primary heavy crude oil operations are centered on the Alberta – Saskatchewan border, near the city of Lloydminster. The Company’s extensive and dominant land base allows us to conduct large scale drilling and development programs while minimizing our capital cost requirements. Costs are further managed through owning and operating centralized treating and sand handling facilities, maximizing their utilization and using our size to achieve economies of scale. Our infrastructure includes fifteen crude oil processing facilities and eight salt caverns for solids disposal. 100% ownership of the ECHO sales pipeline allows us to deliver undiluted heavy crude oil into our blending facilities at Hardisty, Alberta.

The dedicated team at Forty Mile Gas safely operate and maintain 16 gas supply taps, 64 regulating stations and a vast network of gas lines ranging in size from 3/4″ up to 6″. This gas distribution system totals approximately 4,390,000 metres of pipe; the network of pipe is spread out over 20,423 square kilometers throughout Cypress County and the County of Forty Mile.

Torxen is a private exploration and production company focused on the development and optimization of conventional oil and gas assets in Southern Alberta.  The Torxen team has a proven track-record operating upstream oil and gas properties in the Western Canadian Sedimentary Basin and is committed to high standards of safety, environmental responsibility and stakeholder relationships.

Ellerslie Member represents the lower part of the Mannville Group in southern and central Alberta. It is conformably overlain by the Ostracod Beds of the Manville Group and rests unconformably on Paleozoic strata such as the Banff Formation or Pekisko Formation, often separated by a Detrital Zone.

On 25 September 2017, Cenovus announced the sale of its Suffield and Alderson assets to International Petroleum Corp. (IPC) for cash proceeds of Cdn$512 million (US$415 million). The Suffield and Alderson assets are located in southern Alberta and include 800,000 net acres of shallow natural gas rights and 100,000 net acres of oil rights. The assets are currently producing approximately 7,000 b/d of oil and 102 mmcfd of natural gas, for a total of 24,000 boe/d (71% gas). 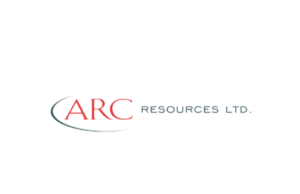 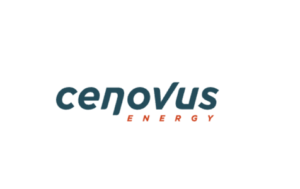