The additional takeaway capacity from these recently completed projects has contributed to a nearly 10% increase in U.S. pipeline exports to Mexico since last March. According to the latest Natural Gas Monthly, exports to Mexico totaled 5.9 Bcf/d in March 2021. Additional takeaway capacity has also helped increase the natural gas price at the Waha Hub, narrowing its price difference (also known as the basis) to the Henry Hub.

Over the past few years, constrained takeaway capacity in the Permian Basin kept Waha prices consistently at $1 per million British thermal units (MMBtu) or more below the Henry Hub price. The Waha-Henry Hub basis began narrowing in late October 2020. From March through May of this year, the Waha Hub price averaged $0.22/MMBtu less than the Henry Hub price, following a February cold snap in Texas that temporarily sent Waha prices to a record high. 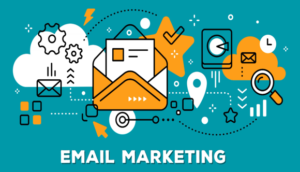 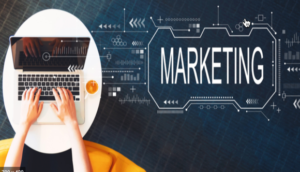 Importance of Investing in Digital Marketing 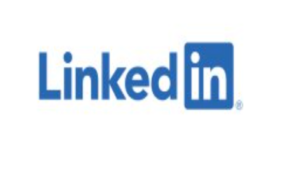 How to make a LinkedIn Ad 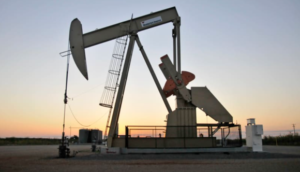 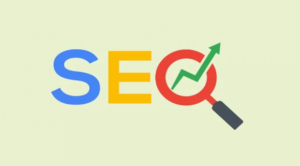 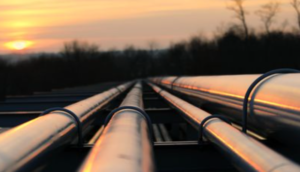 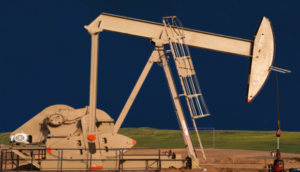 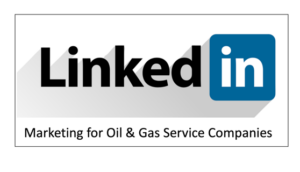 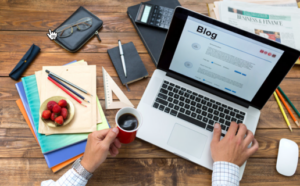