Enhanced Oil Recovery (EOR) is a more technologically advanced method of bringing production to surface than traditional methods of drilling. Occidental is an industry leader in EOR. In applicable cases, Occidental uses EOR processes such as carbon dioxide (CO2) flooding to significantly extend the economic life of producing fields. Instead of being left in place, remaining oil is developed, thereby making more efficient use of existing hydrocarbon resources and adding to domestic and global energy supplies.

Production of oil and natural gas requires energy to lift the fluids from the reservoir deep underground to the surface. The reservoir’s natural pressure provides much of this energy but is usually supplemented by artificial lift equipment. The reservoir can also be re-pressurized by injecting water or gas to mobilize and displace additional oil. Even after applying these techniques, a large quantity of oil and gas may remain in the reservoir.

CO2 EOR in the Permian Basin

In carbon dioxide flooding, injected CO2 releases trapped oil from porous rocks in the reservoir and causes it to flow more easily to the wellhead.

During this process, a mixture of oil, natural gas, and a portion of the injected CO2 flows into nearby wells and is produced at the surface. The CO2 is recovered from this production stream and re-injected in a closed loop process that results in additional oil recovery. Over time, virtually all of the CO2 introduced into a field becomes trapped underground, occupying the pore space left after the oil and associated gas are produced.

Applicable to a variety of suitable oil and gas reservoirs, CO2 EOR can increase ultimate oil and associated gas recovery by 10 to 25​ percent in the fields where it is employed. 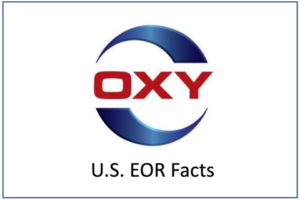 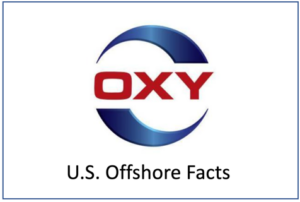 Occidental is the No. 4 producer in the deepwater Gulf of Mexico with expansive infrastructure that includes 10 operated deepwater ...
Read More 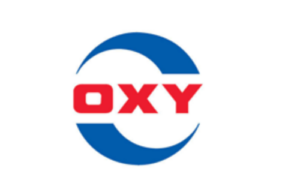 Occidental, through its development joint venture 1PointFive, is planning to build the world’s largest DAC facility in the Permian Basin ...
Read More 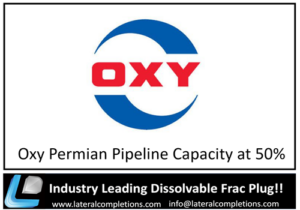