An EOR project Continental has proposed in Williams County is similar to pilot projects at three shale wells in Oklahoma that started in 2019.

The company has requested a permit to build a 3.1 mile pipeline that will move natural gas purchased from WBI and move it to the Buddy Domindgo well pad.

There are two wells on the well pad, but Continental will try the process on just one of the wells initially, to see how wells in the Bakken respond to this type of procedure.

Continental anticipates getting between 25 to 60 percent additional oil over and above original estimates for the wells.

The test wells in Oklahoma are now on their fourth cycle. The process has so far enabled Continental to produce more than 100,000 barrels of oil over and above what the wells would have produced without the procedure.

Enhanced oil recovery has become increasingly important to the Bakken, which has been deemed a mature play by most of its top producers. Current technology is leaving 80 to 85 percent of the Bakken’s oil behind. That’s an enormous amount of oil. So much that even a 1 to 2 percent gain from enhanced oil recovery is highly economic.

Continental officials said the company expects to invest $3.55 million in the pipeline project, which is located south of Highway 2 and just west of Epping in Williams County. No aboveground facilities will be required outside of existing facility boundaries, according to the company’s permit application, and Continental has already acquired all of the rights of way for the project.

Once construction begins, it’s anticipated the pipeline will take two months to complete, after which restoration activities will begin along the pipeline route.

The route Continental chose has been selected to avoid cultural resources and minimize impact to natural resources, company officials testified during the hearing. The route was also the one that seemed most agreeable to landowners.

The company also said it plans to use horizontal drilling under an abandoned railroad grade, where there is a history of geological instability. 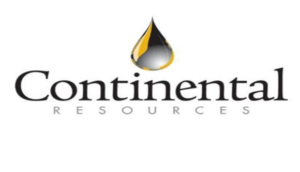 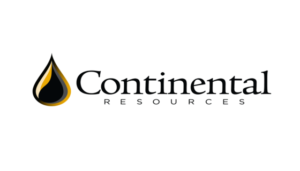 Continental Resources Company founder Harold Hamm was in North Dakota for the announcement of the investment into the Summit Carbon Solutions’ ...
Read More 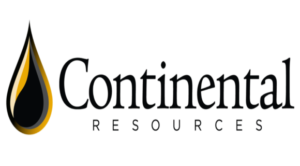 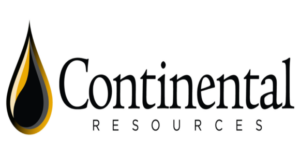 Custer County in western Oklahoma is the site of a large gas well discovery by Continental Resources ...
Read More 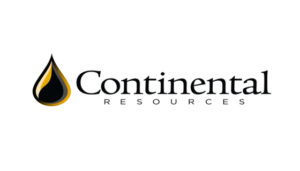 Continental Resources has leading positions in Oklahoma, including its SCOOP Woodford and SCOOP Springer discoveries and the STACK and Northwest ...
Read More 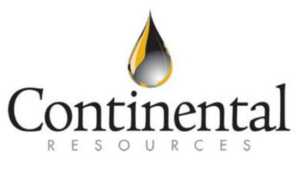 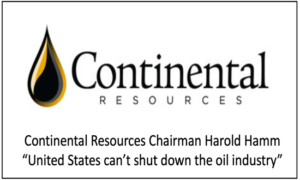