Shell’s operations in the Permian Basin reach from Midland, Texas, to the southeastern border of New Mexico. We have a total of 260,000 acres in the Delaware Basin – much of which is in the core of the play – where we focus on the Wolfcamp, Bone Springs, and Avalon formations. In 2013, Shell entered into a 50/50 joint venture to develop an Area of Mutual Interest (AMI) with Anadarko (now Oxy) and remains committed to this relationship. Shell employs around 290 staff and contractors in support of our work in the Permian Basin.

Shell has explored and analysed many areas in its Permian acreage holdings and has advanced several areas into production. Shell focuses on multi-well pad drilling and long lateral wells to improve efficiencies and reduce surface impacts. Our capital expenditure on wells is lower than or at the same level as our competitors. Shell has driven down costs while increasing efficiency in all areas of its business, proving it can be as nimble as an independent operator. Shell has an active commercial program to secure core acreage and reduce holdings of non-core acreage in the Basin. Since 2013, Shell has made significant investments in supporting infrastructure such as gathering lines and central production facilities (CPF). We currently operate eight CPFs in the Basin.

Shell puts safety of its staff, contractors and communities first, and will not pursue operations in the Permian Basin if they cannot be conducted in a safe and environmentally responsible manner. In our operations, we are committed to Goal Zero – no harm and no leaks. We have stringent safety standards in place covering personal, process and transport safety and expect all our employees and contractors to meet these standards. We work to share best practices, train our staff and strengthen our safety culture. We thoroughly investigate any safety incidents or near-miss events, identify lessons, communicate to staff/contractors and, as appropriate, put additional mitigations in place. Along with commercial and production indicators, Shell’s leadership constantly monitors safety performance across our sites in the Permian Basin.

Shell implements its Onshore Operating Principles across its shales portfolio. These principles cover safety and well integrity, air quality, water protection and use, land use and engagement with local communities. They are designed to manage or mitigate impacts related to our operations. Shell has taken steps to improve water recycling in one of the operating areas in the Permian Basin. In this area, the asset previously transported groundwater used for hydraulic fracturing through a 21km pipeline due to the limited local supply, but since late 2016, Shell has replaced about 40% (or over 2,270,000 barrels) of this water by recycling produced water. The asset now receives produced water from three saltwater disposal facilities.

Shell supports a wide range of social investment programs in the Permian Basin. Over the past three years, Shell has spent almost $1.1 million, focusing on improving road safety, supporting science, technology, engineering and mathematics (STEM) programmes in schools, and funding grants for environmental research. We continue to play a leading role in the Permian Road Safety Coalition, which is a collaborative effort with oil and gas producers, service and trucking companies, non-governmental and governmental organisations to improve road safety in the Permian Basin, with goal of reducing the number of traffic-related injuries and deaths on the roads. Road safety is the primary safety concern both for the industry and the communities in the Basin.

Shell is actively engage communities in the Permian Basin and listen to their feedback on our activities and the expansion of the energy industry in the area. We incorporate community feedback into our project and operational planning. For example, we have changed and adjusted the lighting on new projects to reduce the impact of lighting in the Permian Basin, which is located near the historic McDonald Observatory. We have also invested in pipeline infrastructure to reduce the impact on roads and traffic. In response to community feedback, we have launched an initiative to support emergency medical services, whose resources are increasingly stretched in the Permian Basin. 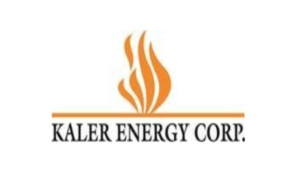 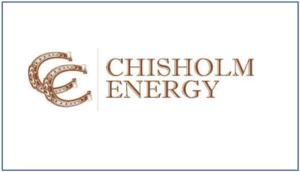 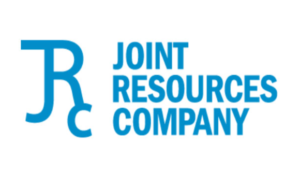 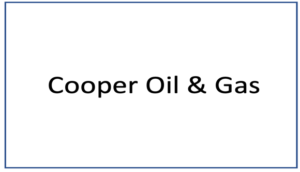 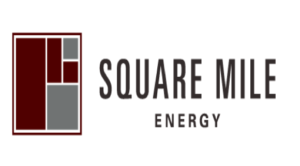