Marathon Oil is proud to play a role in maintaining U.S. energy security and fueling the world in which we live. Being a safe, responsible and ethical operator, and being mindful of our neighbors and communities, is critical to our ability to run efficiently and create long-term value for shareholders.

Our strategy is focused on lower cost, higher margin U.S. resource plays. With operations in four of the best oil-rich basins in the U.S., we are positioned for long term growth.

We have been operating in the Williston Basin since 2006. The majority of our core acreage is within McKenzie, Mountrail and Dunn Counties in North Dakota targeting the Middle Bakken and ThreeForks reservoirs.

We continue focusing our investment in our high-return Myrmidon and Hector areas, while also delineating and extending our core acreage across the rest of our position.

With a history in Oklahoma that dates back more than 100 years, our primary focus has been development in the STACK Meramec and SCOOP Woodford, while progressing delineation of other plays across our footprint.

We primarily hold net acreage with rights to the Woodford, Springer, Meramec, Osage and other prospect intervals, with a majority of this in the SCOOP and STACK.

We have been operating in the South Texas Eagle Ford play since 2011, where our acreage is located in the high-return Karnes, Atascosa, Gonzales and Lavaca Counties. Our focus is capital efficient development with a goal of maximizing returns and free cash flow generation.

We operate 32 central gathering and treating facilities across the play that support more than 1,600 producing wells. We also own and operate the Sugarloaf gathering system, a 42-mile natural gas pipeline through the heart of our acreage in Karnes and Atascosa Counties.

Karnes County, TX ranks #5 in the state for BOE produced in the most recent month (Jun 2022). The information below is the summary of oil and gas data that goes back to 1993 and contains information on the 5,706 wells that have been drilled from Jan 1993 to Jun 2022.

Atascosa County, TX ranks #32 in the state for BOE produced in the most recent month (Jun 2022). The information below is the summary of oil and gas data that goes back to 1993 and contains information on the 4,231 wells that have been drilled from Jan 1993 to Jun 2022.

Gonzales County, TX ranks #20 in the state for BOE produced in the most recent month (Jun 2022). The information below is the summary of oil and gas data that goes back to 1993 and contains information on the 2,573 wells that have been drilled from Jan 1993 to Jun 2022.

We have been operating in the Northern Delaware basin, which is located within the greater Permian area, since closing on two major acquisitions in 2017.

Our focus has been to strategically advance our position, progress early delineation and development of our acreage, improve our cost structure and secure midstream solutions. We have the majority of our acreage in Eddy and Lea counties primarily in the Wolfcamp and Bone Spring New Mexico plays. 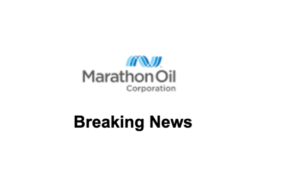 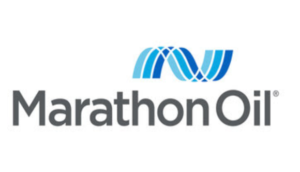 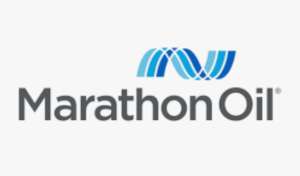 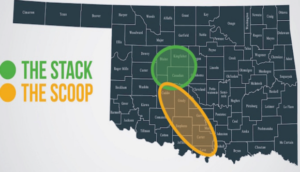 Devon and Marathon big winners in the STACK and SCOOP 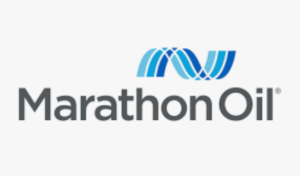 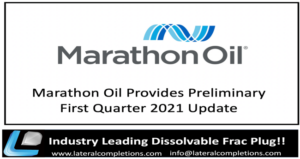 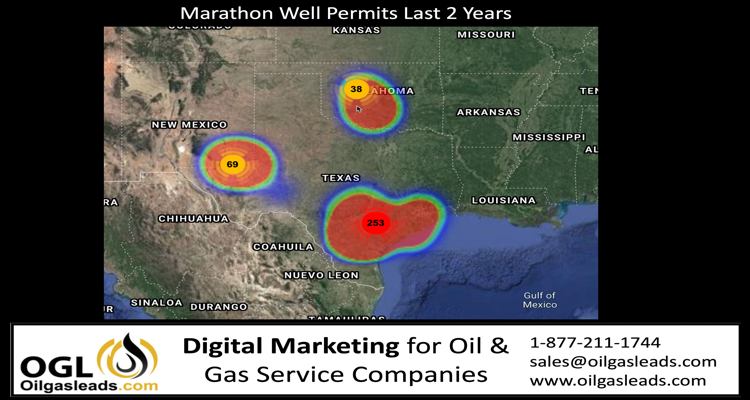 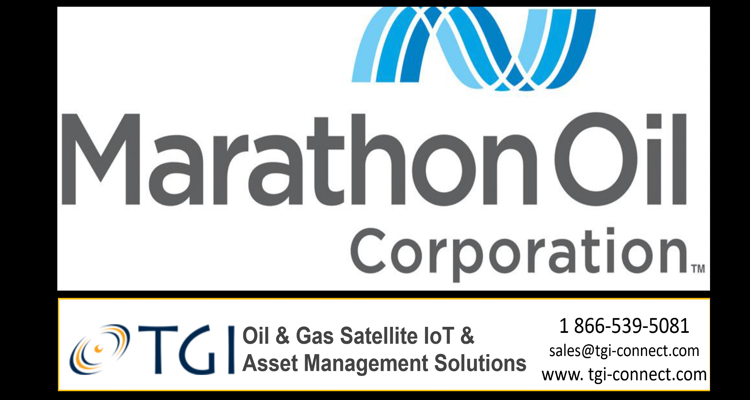 Marathon Oil lays off 5% of workforce