SM Energy Company is an independent energy company engaged in the acquisition, exploration, development, and production of crude oil, natural gas, and NGLs in the state of Texas. 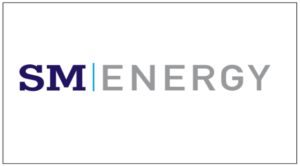 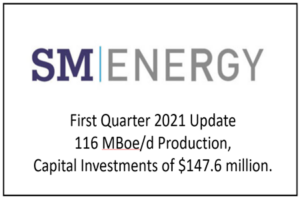 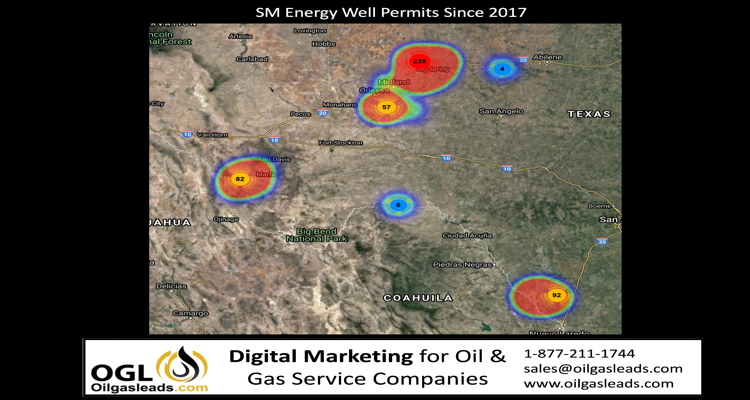