Calgary, Alberta – Tourmaline Oil Corp. (TSX:TOU) (“Tourmaline” or the “Company”) is pleased to provide
a production and marketing update.

Tourmaline expects to export approximately 926 mmcfpd of natural gas at exit 2023 including an initial
140 mmcfpd on the Gulf Coast fully exposed to JKM pricing, commencing January 1, 2023.

As a result of the Alberta/BC pipeline maintenance and related natural gas price collapse at AECO and
Station 2 in the second half of August, Tourmaline shut in approximately 100 mmcfpd of existing
production and delayed the startup of several new pads from August to September/October 2022.

In anticipation of this period of planned pipeline maintenance and resulting weaker expected prices,
Tourmaline scheduled facility turnarounds and hedged higher than usual natural gas volumes during
the month of August 2022. Furthermore, volumes were also impacted by an unscheduled outage at the
Pembina Resthaven deep cut facility due to start-up issues which resulted in a subsequent five-day
unplanned outage.

The Company also expects to inject approximately 3,200 boepd into storage facilities at Dawn and
California during the third quarter of 2022, with the majority of those volumes to be withdrawn during
winter months when natural gas prices are expected to be higher. 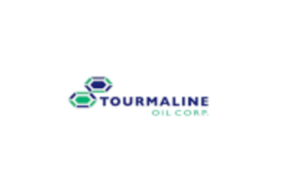 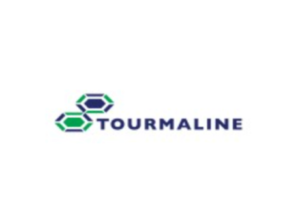 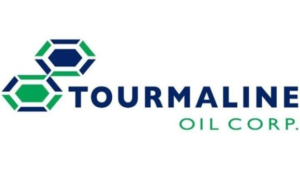 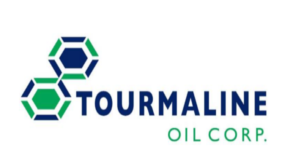 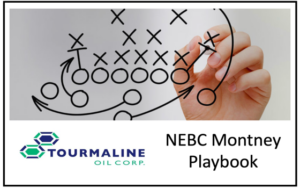